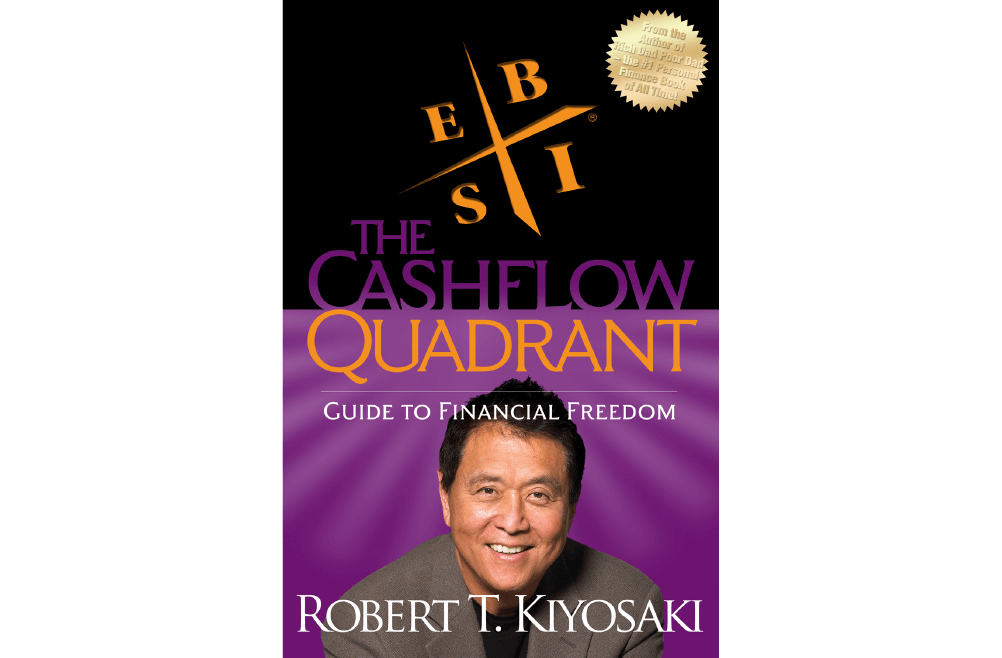 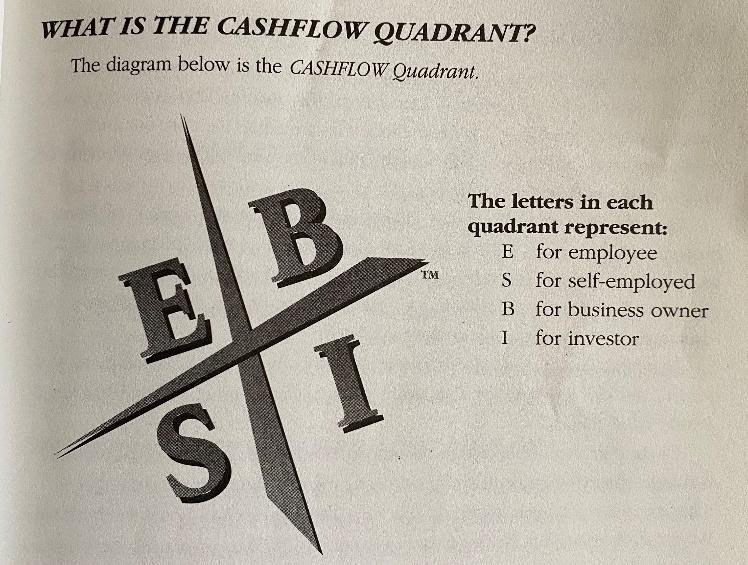 A college education is important for traditional professions, but not always how great wealth is created

It’s not important what we “do” work wise, but how we generate income

What is important in life

Time is the great equalizer, building wealth on the right side of the quadrant frees up time to do all the things you can’t if you are tied to a job

As we grow older and gain different experiences, our interests will often change

With the right side of quadrant can come fear

The definition of wealth is: the number of days you can survive without physically working and maintain your standard of living

More people aren’t investors because they choose to spend their money now versus invest, and most people cannot deal with the uncertainty and the fear involved in making investments

There are four broad categories of  investors

Diversification is not a strategy for the wealthy

A true investor welcomes volatility because with it comes opportunity

Financial intelligence = how much money you keep, how hard that money works for you, and how many generations you keep it for

Your personal residence is not an asset, but instead a liability

In the banking industry an average mortgage is seven years

The average person earns 70 percent of their income from the left side and only 30 from the right, this is backwards if you want to be wealthy

True investors make the most money in bad markets

If you take on risk and debt, make sure you get paid for it

Beware of the advice you take. While you must keep an open mind, always be aware of which quadrant the advice is coming from

What others think of you is none of your business, what is most important is what you think of yourself

True capitalists move forward while others are running away

The game of capitalism is who is indebted to whom

The more people you are indebted to, the poorer you are

Money is seen and created with your mind

It is what you cannot see that is important; it is the details of the deal- the financial agreement, the market, the management, the risk factors, the cash flow, tax exposure -. that make for a good investment

Buying emotionally instead of rationally

If money is not first in your head, it will not stick to your hands

Investing is not risky, being uneducated is risky

Often times, the non-wealthy will say things like “you can’t do that” or “it’s never been done before”

What they mean is they can’t do it, but if you truly want to be wealthy, you have to ignore this

Security is a myth…Learn something new and take on this brave new world. Don’t hide from it

You do not have to go to school to become rich

People who work the hardest do not wind up rich

If you want to be rich, you need to “think”

Think independently rather than go along with the crowd, this is what separates those who become rich and those who do not

You must become an I and a B

Winning and losing are just part of the game

When emotions and fear are high, it is easy for financial independence to disappear

True intelligence is knowing when to quit

An investment must make sense before any of the tax benefits

Any tax benefits only make the investment more attractive

If you choose security, there is a huge price to pay for that security in the form of excessive taxes and punishing interest payments

Believe in a delayed gratification

Use the power of compounding in your favor