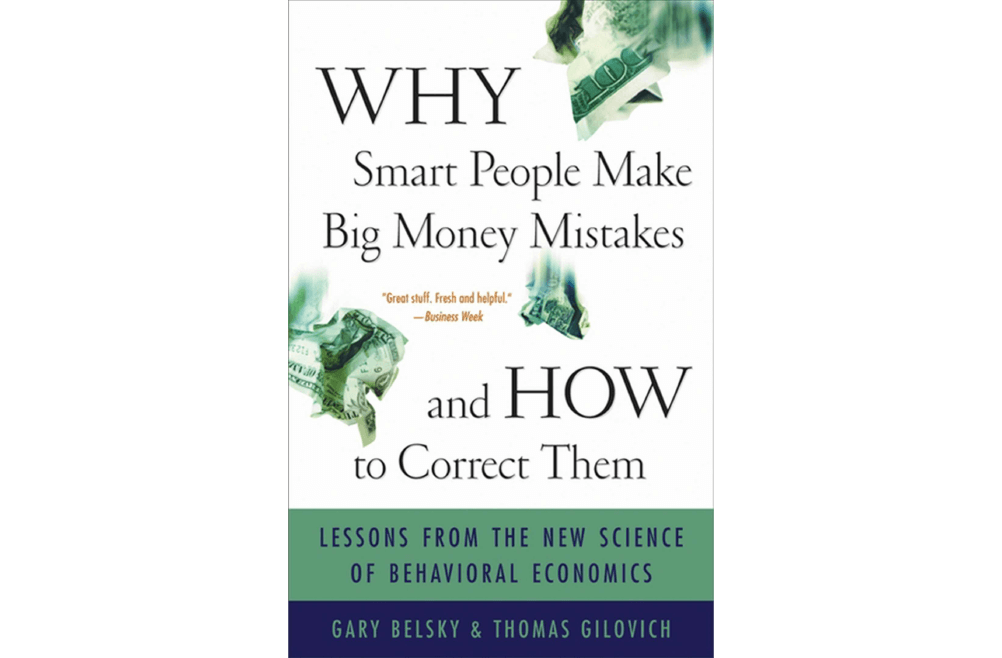 This is an optimistic book written by a pair of realists

Anchoring and The Power of Suggestion