Zero to One – Peter Thiel – Book Notes and Takeaways 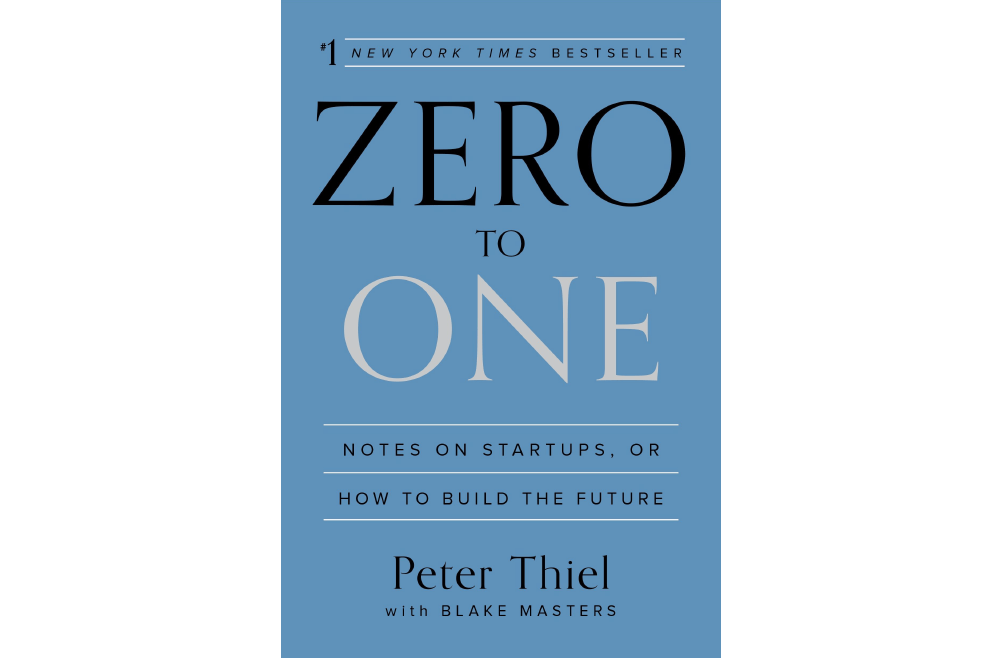 Zero to One by Peter Theil