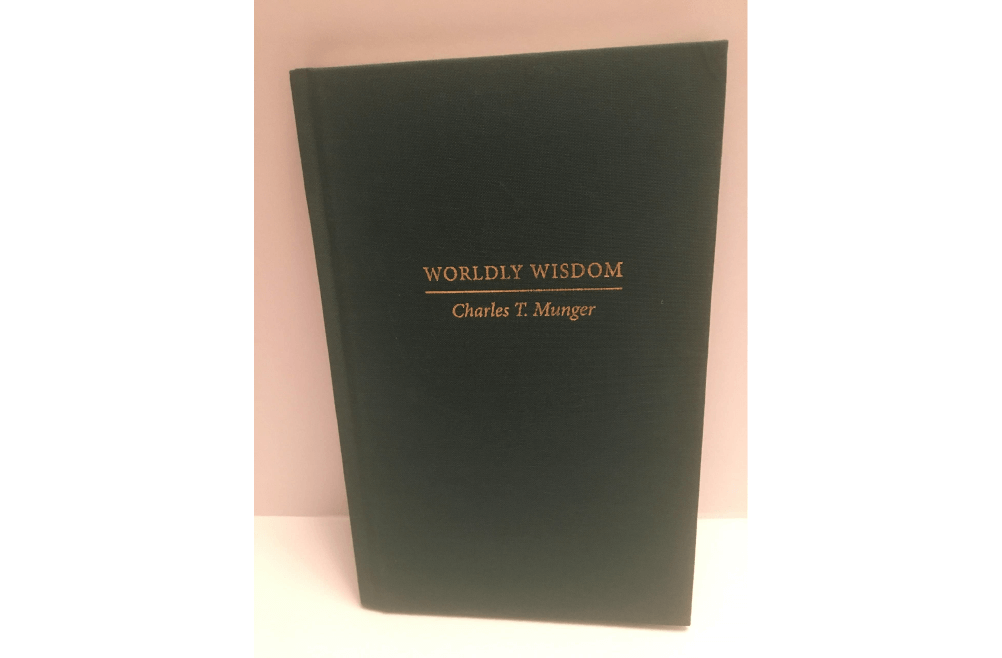 Four ways to add to value to yourself

The sacrifices,  wisdom, and value system transfer from one generation to the next and should always be appreciated

The acquisition of wisdom is your moral duty

Without lifetime learning you are not going to do very well

This habit will help immensely particularly with a long road ahead

Once you have the ideas, you must continuously practice their use

Like a concert pianist, if you don’t practice you can’t perform well

Learn from history, learn from others

Avoid extremely intense ideology because it cabbages up one’s mind

“I feel that I am not entitled to an opinion unless I can state the arguments against my position better than the people who are in opposition. I think I am only qualified to speak once I have reached that state”

Envy, resentment, revenge, and self-pity are disastrous modes of thought

Appeal to interest, not to reason, even when your motives are lofty

Seek good judgement by collecting instances of bad judgement, then pondering ways to avoid such outcomes

Man is easily fooled, either by cleverly thought out manipulation, by circumstances occurring by accident, or by very effective manipulation practices that man has stumbled into during “practice evolution” and kept in place because they work so well

Psychological tendencies to be aware of

Incentives and pain are some of the greatest motivators

Never, ever, think about something else when you should be thinking about the power of incentives

Man is generally moral, however driven by both conscious and subconscious incentives, he drifts into immoral behavior in order to get what he wants

Granny rule; eat your carrots before you get dessert

Liker or lover will tend to ignore faults, or comply with wishes, of their affectionate lover

Ignoring virtues in the object they dislike

Dislike people, products, and actions merely associated with the object of dislike

Puzzlement and stress over what is not known

Another way of stating confirmation bias

Avoiding facts and thinking that creates inconsistency in your hypothesis

It is not greed that drives the world, but envy

Reciprocation tendency subtly causes many extreme and dangerous consequences, not just on rare occasions but pretty much all the time

Use it or lose it tendency