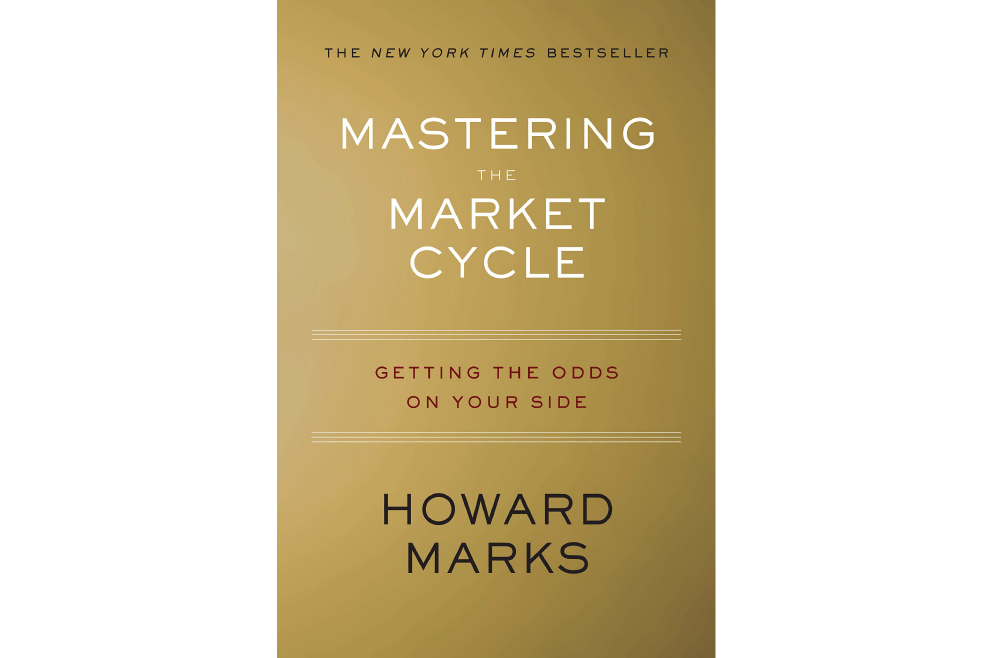 Desirable information must be knowable and important

Some of the most important lessons concern…

The most important deviations from the general trend, and the variation in those deviations’ time, speed, and extent are largely produced by fluctuations in psychology

History does not repeat but it does rhyme

We live in a world that is beset by randomness, therefore trying to create a “perfect formula” is arguably impossible

First step to realizing success or failure can come from neither great skill nor great incompetence, but simply from fortuitous circumstances

Birth rate is one of the long term indicators of GDP, and positive growth rate tends to create the presumption that economic growth will be positive in the future 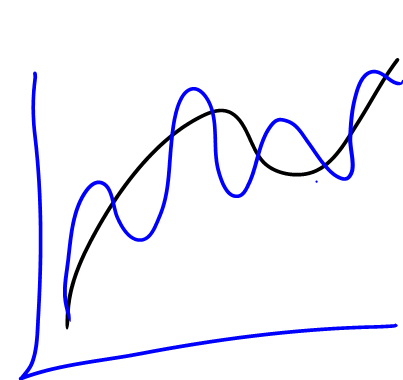 While the long term trends set the actual potential growth rate, the actual level of each year’s GDP will vary greatly relative to the trend line

The marginal propensity to consume is a known % over time:  each additional dollar earned will create a percentage of earnings that will go to consumption

The wealth effect is a huge influencer of our cycles

Example of why debt to equity matters

In business, financial and market cycles, most excesses on the upside and overvaluation – and the inevitable reactions to the downside, which tend to over exaggerate the negative – are a result of  swings of the pendulum of psychology

In the long run, stocks should provide returns in line with the sum of their dividends plus the trending growth of corporate profits

What is an empty building worth?

The superior investor is mature, rational, analytical, objective, and unemotional

Here is how investors react to events when they are feeling good about life:

When events are predominantly positive and psychology is rosy, negative developments tend to be overlooked

The rational investor is diligent, skeptical and appropriately risk-averse at all times, but also on the lookout for opportunities for potential return that more than compensates for risk 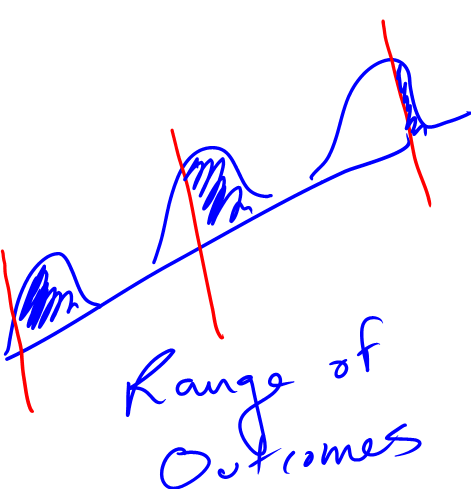 Investments which seem riskier have to appear to promise higher returns

The general cycle of things

When a big loss occurs

Just as risk tolerance is unlimited at the top, it is non-existent at the bottom. The negativity causes prices to fall to levels from which losses are highly unlikely and gains could be enormous

The contributions to euphoria

If you refuse to fall into line in carefree markets like today’s, it’s likely that, for a while, you’ll lag in terms of return, look like an old fogey

When others are panicked and depressed and can’t imagine conditions under which risk would be worth taking, we should turn aggressive

In a negative environment, negative risk aversion can cause people to subject investments to unreasonable scrutiny and endlessly negative assumptions where they may have performed little or no scrutiny in the good times

If you could only ask one question in regards to an investment , ask “How much optimism is factored into the price?”

Superior investing doesn’t come from buying high-quality assets, but from buying when the deal is good, the price is low, the potential return is substantial, and the risk is limited

The credit market gives off signals that have great psychological impact

The degree of openness in the credit window depends almost entirely on whether providers of capital are eager or reticent, and it has profound impact on economies, companies, and investors, and the prospective return and riskiness of the investment opportunities that result

When making investments, worry less about the economic future – which you cannot know much about – and more about the supply/demand picture relating to capital

When a downturn comes those who possess capital and are willing to part with it can apply rigorous standards, insist on strong loan structures and protective covenants, and demand high prospective returns

Superior investing does not come from buying high-quality assets, but from buying when the deal is good, the price is low, the potential for return is substantial, and the risk is limited

When credit tightens and debt markets start to struggle

Real estate is a virtuous cycle which takes on the appearance of being unstoppable, and this appearance causes asset prices and the level of activity to go too far to be sustained

Real estate incorporates an ingredient which others cycles do not, the long lead times required for real estate development to take place

In lending, since the time lags inherent in the process are brief, the economic and business conditions in force at the time that will tend to arise and the loan is conceived generally are still in force when the loan is funded

For real support, look to commentators who issue sober statements in bullish times, or who argue against negativity when markets are down

Real estate is subject to ups and downs like all others, but it also has special amplified factors

Investor rationality is the exception not the rule

Three stages of a bull market

Most investors capitulate eventually, they simply run out of the resolve needed to hold out

Not every big rise is a bubble

The most important thing to note is that maximum psychology, maximum availability of credit, maximum price, minimum potential return and maximum risk all are reached at the same time, and usually these extremes coincide with the last paroxysm of buying

Play the probabilities within the cycles 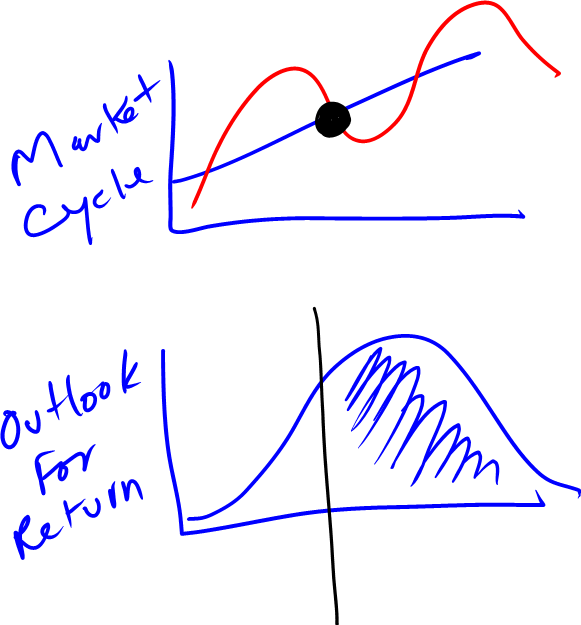 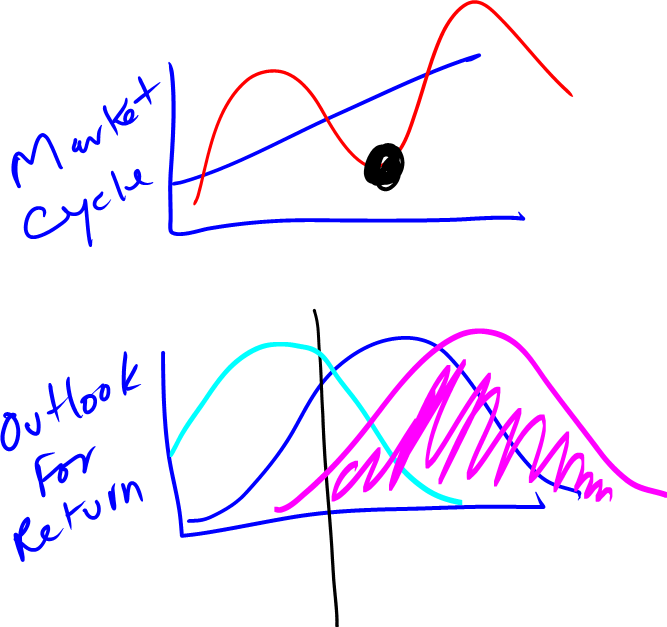 Where we stand in a cycle influences the tendencies of probabilities, even if it does not determine future developments with certainty

Markets are driven by fear and greed

Forecasting does not work 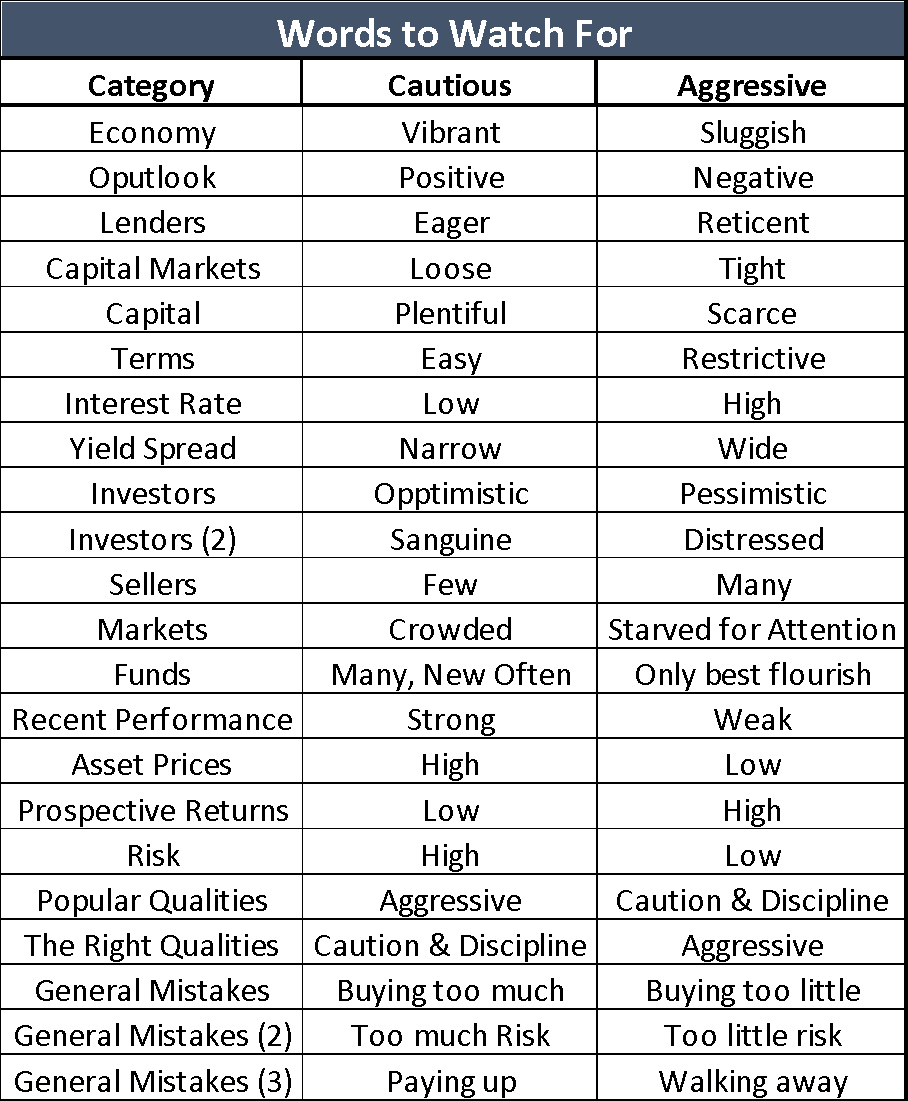 People are scared of buying a decline before it has stopped, and thus looking bad, so they will wait until the bottom has been reached, the dust settled, and the uncertainty has been resolved

While you can always be unlucky regarding the relationship between what logically should happen and what actually does happen, good positioning decisions can increase the chance that the market’s tendency – and thus the chance for outperformance – will be on your side