Why We Sleep – Matthew Walker, PhD – Book Notes and Takeaways 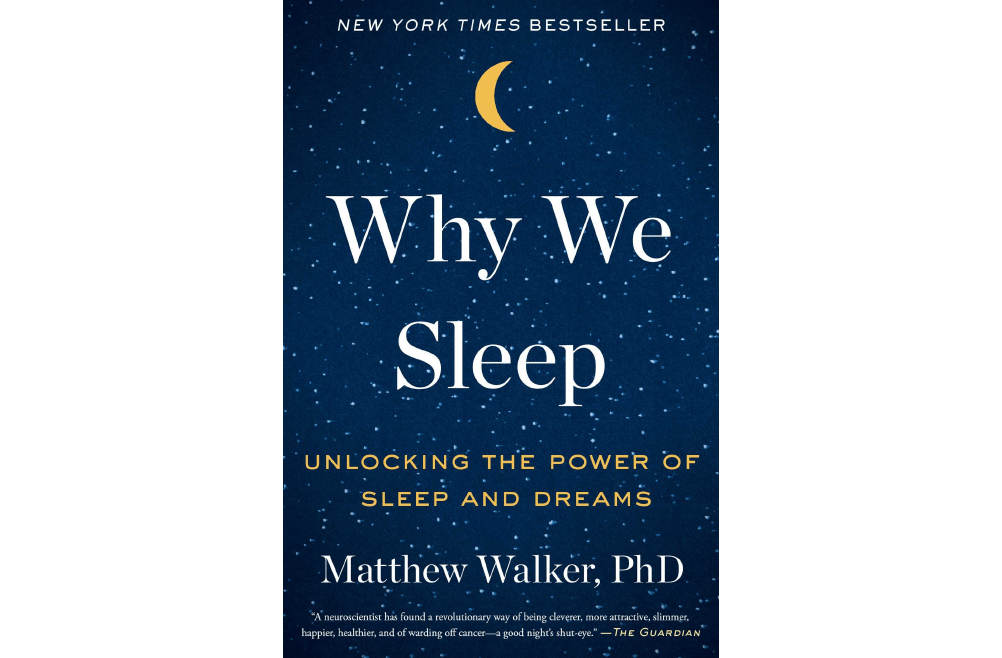 Why We Sleep by Matthew Walker, PhD

Every species that has ever existed sleeps

There are two physical aspects to  sleep 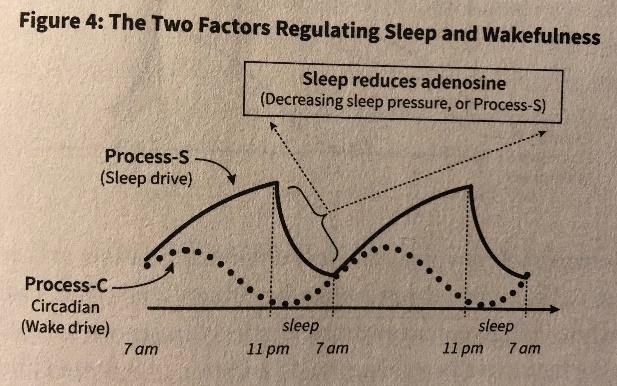 Any signal from the brain to sleep is termed zeitgeber 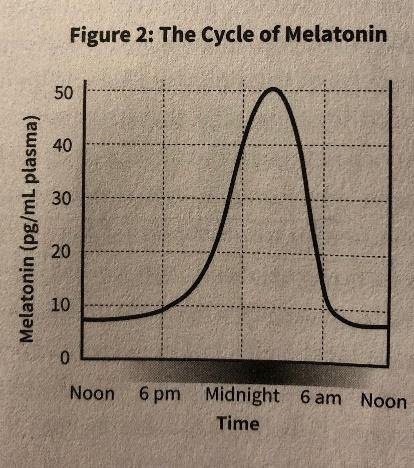 Adenosine is a chemical that builds in your brain that demands sleep to be removed, also known as sleep pressure, it will start to impact faculties and continuously build until sleep is achieved

Caffeine works against adenosine by latching on to receptors in the brain and temporarily inactivates these receptors relieving sleepiness; it has not gone away, only been reduced 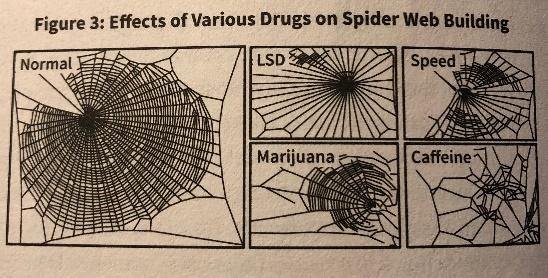 If you feel you could fall asleep mid-morning, it is likely you are not getting enough sleep, or the quality of sleep is insufficient

In dreams you continue to have a sense of time

Humans cycle through two types of sleep throughout the night 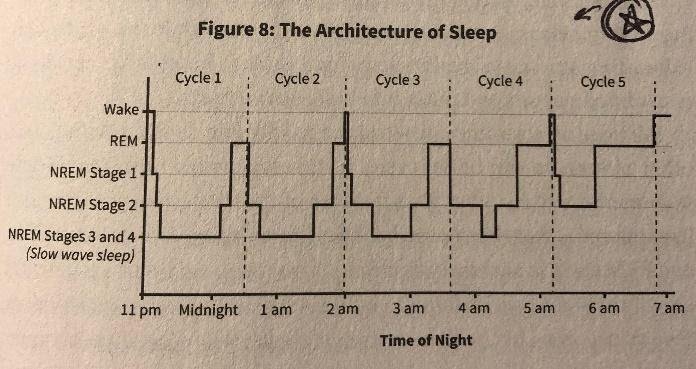 REM is when you dream

It is very important to note, that you can never “sleep back” that which you have previously lost

Humans are exclusively terrestrial sleepers, we only go to sleep lying flat on the ground

The older a child gets, the fewer, longer, and more stable their sleep bouts become

Once you reach your forties, quality and quantity of NREM sleep declines

The older we get, the more frequently we wake up throughout the night

The same parts of our brain that ignite healthy deep sleep at night are the very same areas the degenerate, or atrophy, earliest and most severely as we age

Each stage of sleep, offer different brain benefits at different times of night

In a study, students were told what was important and unimportant, scientists were able to approve that the unimportant information was deleted during the sleep process

With chronic sleep restriction an individual will acclimate to their impaired performance, lower alertness, and reduced energy levels

Every major system, tissue, and organ of your body suffers when sleep becomes short

Adults forty-five years or older who sleep fewer than six hours a night are 200 percent more likely to have  a heart attack or stroke during their lifetime, as compared to those sleeping eight hours a night

For as long as the state of insufficient sleep lasts, and for some time thereafter, the body remains stuck in some degree of a flight-or-flight state

The less you sleep, the more likely you are to eat, it will stimulate appetite and increase your desire to snack

REM is really the only time you dream

The relationship between sleep and mortality is not linear, more than nine hours of sleep can cause negative issues as well

Five things to change how we sleep